Are you guys ready..

Cause in the blackest of night!

Green Lantern will be released on the 16th of June 2011 at all cinemas. So hope you guys manage to catch it!

IF YOU DO LEAVE A COMMENT BELOW ON WHY YOU WANT TO WATCH GREEN LANTERN and Why TGV Cinemas is your choice cinema.

Best comment will get TWO Exclusive passes from me! Brought to you by TGV Cinemas!

This comment contest is going to end this SUNDAY!

Loves on the film in point form:

Hates on the film:

Below are just some snapshots of the film, along with poster images ^_^

In a universe as vast as it is mysterious, a small but powerful force has existed for centuries. Protectors of peace and justice, they are called the Green Lantern Corps. A brotherhood of warriors sworn to keep intergalactic order, each Green Lantern wears a ring that grants him superpowers. But when a new enemy called Parallax threatens to destroy the balance of power in the Universe, their fate and the fate of Earth lie in the hands of their newest recruit, the first human ever selected: Hal Jordan. Hal is a gifted and cocky test pilot, but the Green Lanterns have little respect for humans, who have never harnessed the infinite powers of the ring before. But Hal is clearly the missing piece to the puzzle, and along with his determination and willpower, he has one thing no member of the Corps has ever had: humanity. With the encouragement of fellow pilot and childhood sweetheart Carol Ferris, if Hal can quickly master his new powers and find the courage to overcome his fears, he may prove to be not only the key to defeating Parallax… he will become the greatest Green Lantern of all.

I really think poster is so cool.. and somehow the Green Lanterns all rising their hands in the sky makes me think of He-Man >.< lol i know it’s a completely different story,

Here is the hot hunkie pototie Ryan Reynolds with his mighty green ring. oh my gosh he’s too cute!!! And he’s an amazing actor.. I know it’s mean, but i’m so relieved with Scarlet Johannsen. OH MY GOSH Linora, you are unbelievable!

All masked up as the Green Lantern!

Sinestro, played by Mark Strong, speaks to The Guardians of the Green Lantern Corps

More shots from the film!

and now he’s using his BIG BIG GUN! hehe and i’m referring to the actual green gun not his bulding biceps!

i love this funny man, doesn’t matter what role he plays he still has a funny bone in him.

Even with someone dying, he can still crack up jokes bout having purple blood on his hands haha.

Whoaaaa check out those contacts.. my eyes would dry up in an instant.. but it would be so cool to wear it for a photoshoot!

Ughhh that is one big ugly bad villain.

The world of the Green Lantern!  The Great Hall on the planet Oa.

so lets work on getting out of these pants.. 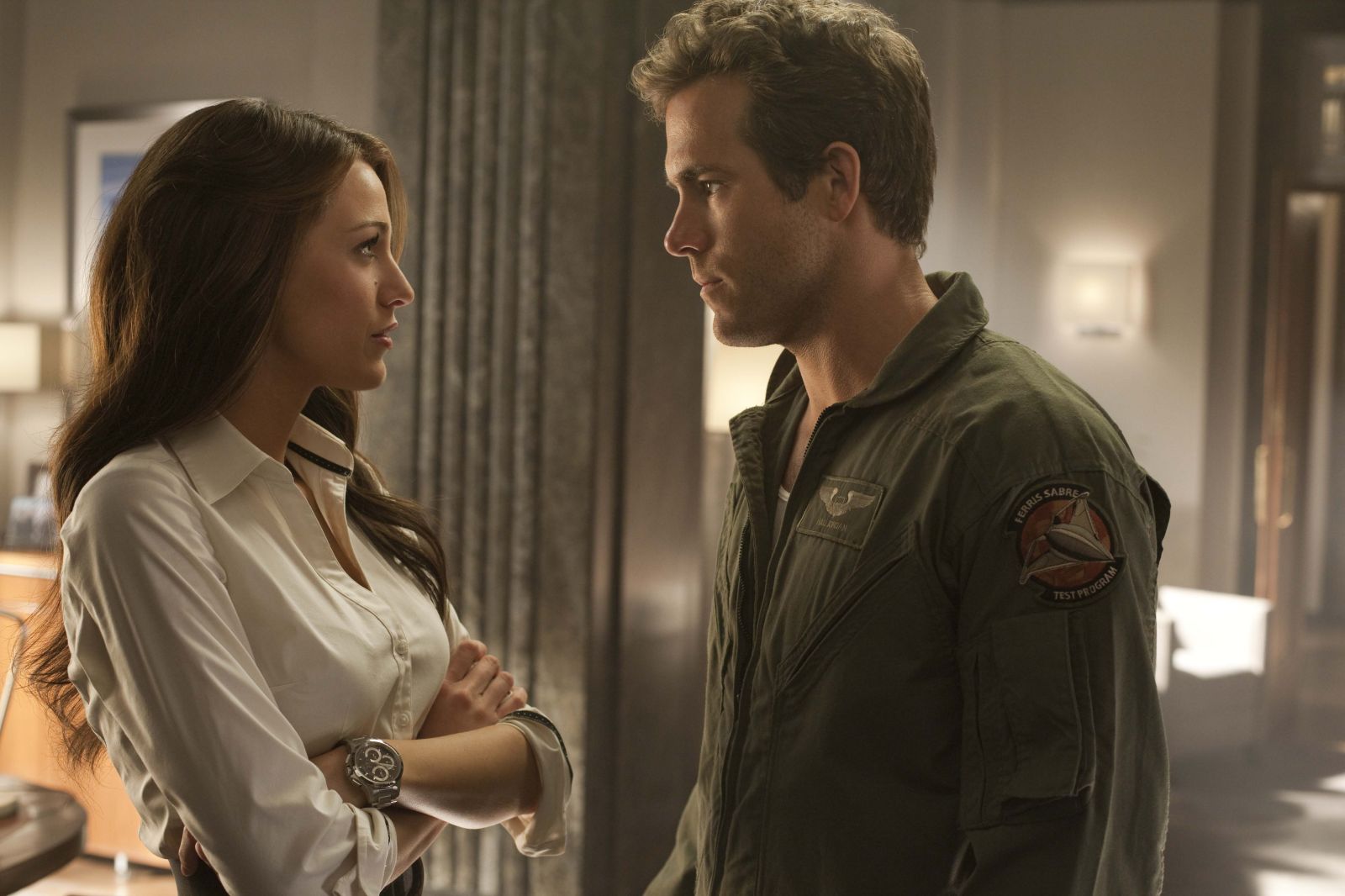 I will shoot you with my might small green ring 😛

Hector who has turn seriously ugly.. and i mean UGGAARRRLLLYYY

Let’s move on to some awesome AWESOME looking posters!

This may not be in the film but i think it’ll be so cool if there reall was such a thing as a Green Lantern PUP hahahahahah!!

Hope you guys had a fun time watching the movie as much as i did!!