Posted at 03:48h in Contests by linoralow 0 Comments
0 Likes
Share

Are you a fan of this boy right here?

ok ok, that pic doesn’t do him justice.. Is this better? 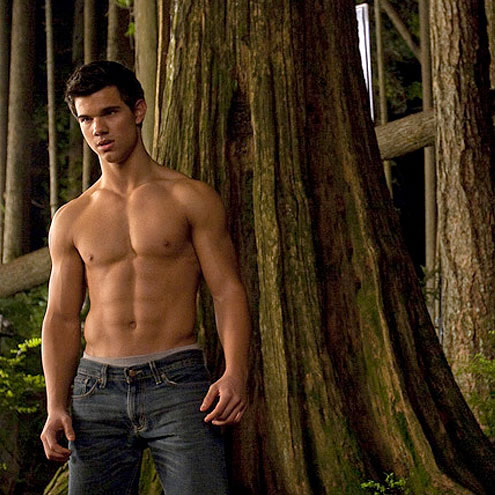 TAYLOR LAUTNER, well i’ve got some great news, I want to give away special screening passes to you to see his latest movie: ABDUCTION!
This special screening is happening on the 22nd and it’s together with the Abduction Race Grand Finale which i will also be emceeing at GSC, One Utama!

Join me at the event and you can win exclusive merchandise.. i wish they would provide a huge figurine of Taylor Lautner and all 8 his abs hahaha.

For as long as he can remember, Nathan Harper (Taylor Lautner) has had the uneasy feeling that he’s living someone else’s life. When he stumbles upon an image of himself as a little boy on a missing persons website, all of Nathan’s darkest fears come true: he realizes his parents are not his own and his life is a lie, carefully fabricated to hide something more mysterious and dangerous than he could have ever imagined.

Just as he begins to piece together his true identity, Nathan is targeted by a team of trained killers, forcing him on the run with the only person he can trust, his neighbor, Karen (Lily Collins). Every second counts as Nathan and Karen race to evade an army of assassins and federal operatives. But as his opponents close in, Nathan realizes that the only way he’ll survive – and solve the mystery of his elusive biological father – is to stop running and take matters into his own hands.

Here are 4 things i bet you didn’t know about Taylor Lautner.

So how to win a couple of passes for yourself? I’ve 3 sets of 2 tickets. To win these passes this is ALL you have to do:

Most creative answer will be taking 2 tickets back home! I will announce the winners by midnight today on the Facebook Page ^_^