This is the second day of the Flyaway to Yeosu Contest. The first day i talked about Odongdo Island, so now lets look at another tourist attraction that one shouldn’t miss.

Hyangiram Hermitage (???). A beautiful temple-like hermitage with views of the sea and the scattered islands that make up Yeosu Peninsula. The hermitage itself is located up the sides of a cliff and the entire complex is connected by a series of very thin trails winding their way through tight caves and under twisted evergreen foliage. Above is the entrance to Hyangiram Hermitage. The symbol of the hermitage is the turtle, after the distinctive natural hexagonal pattern on the rocks resembling a turtle’s shell. In accordance with this, the monks have crafted a veritable army of adorable little stone turtles large enough to perhaps take down Yeosu itself, should they so desire. Lies in a corner of the islands designated as a national park. 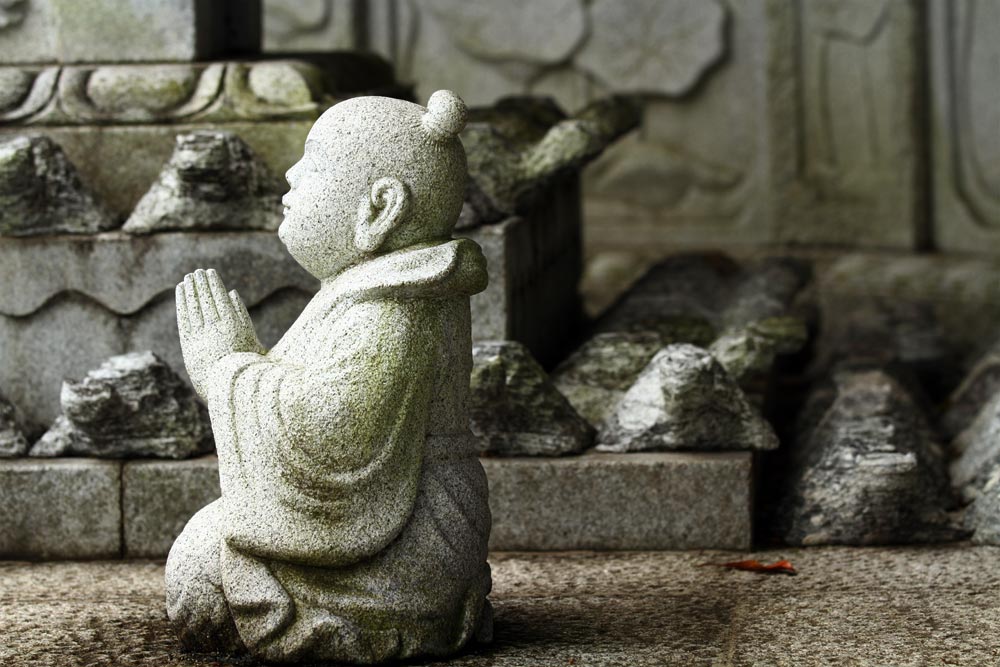 Hyangiram was a base camp for Buddhist monks who helped Admiral Lee Sun-shin fight the war during the Japanese invasion.

The mountain path to Hyangiram is very steep and it is one of the exciting mountain courses of Korea.