Posted at 13:38h in Events and Concerts by linoralow 0 Comments
0 Likes
Share

Saturday was a day of sweat and glorious torture!

It was my first time taking part in the Celebrity Fitness Fitahlon Challenge. Their third year if i’m not mistaken. 20 Celebs took part and each of us were paired with enthusiastic individuals.

To fire me up for the day was a spot of Pharmafreak SuperFreak Pre Workout followed by Animo Freak for post workout. If you wanna where I get my stash it’s from BeFit Malaysia 🙂 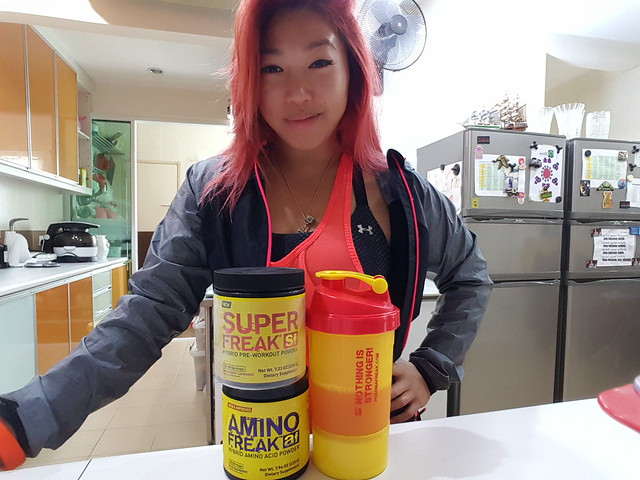 For Team Linora I had a super fabulous teammate. Jared was just as competitive and he gave it his all for the competition. By the way, he’s also the winner for last years KIX Are You Tough Enough Challenge. 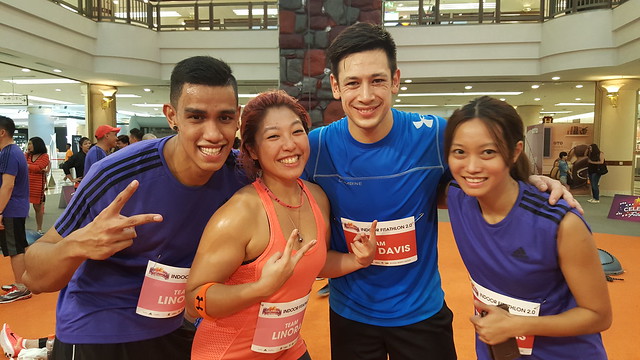 Team Linora with Team Peter Davis, my Under Armour brother Peter and his teammate. 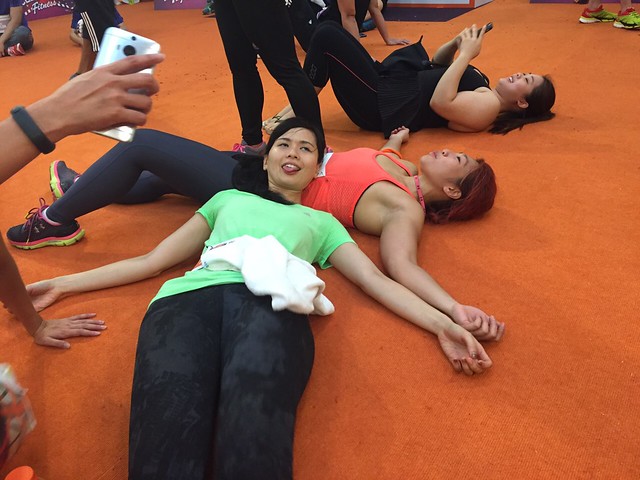 Adore this shot! Honestly a number of us didn’t have enough sleep the night before due to either work or just a late night. The floor even though it was not super clean was very inviting. So lay we must. 😛 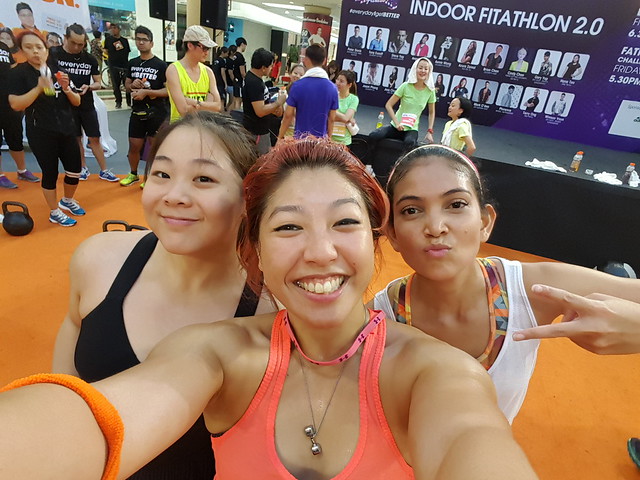 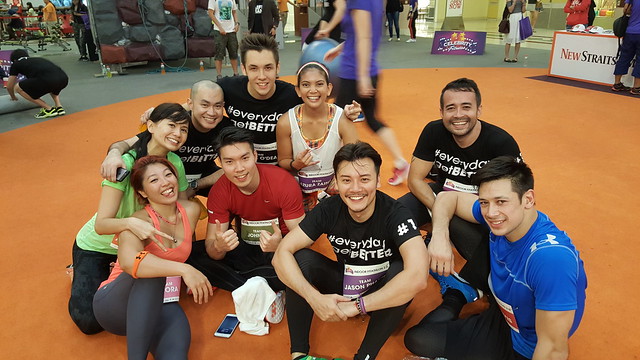 Tired and sweaty but definitely satisfied. With the other celebs of the challenge, from actors, to models, mma fighters and radio announcers 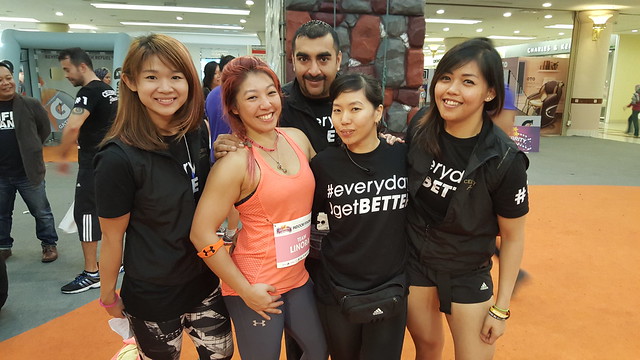 With some of the trainers of the challenge 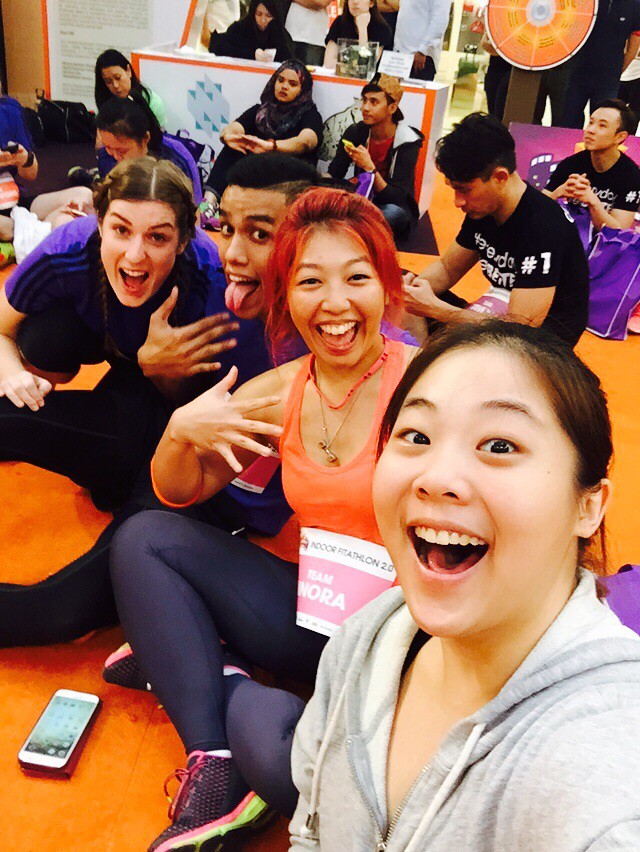 Our faces while waiting for the results to be tallied. Hahah hilarious how Jared was just as anxious as I was.. I was trying to be macho and be cool. That didn’t succeed lol. 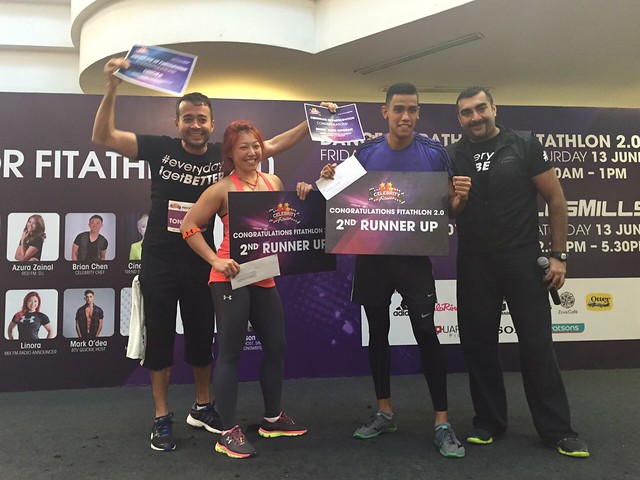 The wait was worth it. Team Linora = Jared and I managed to get 3rd placing. I was satisfied with that.. for this year. haha. 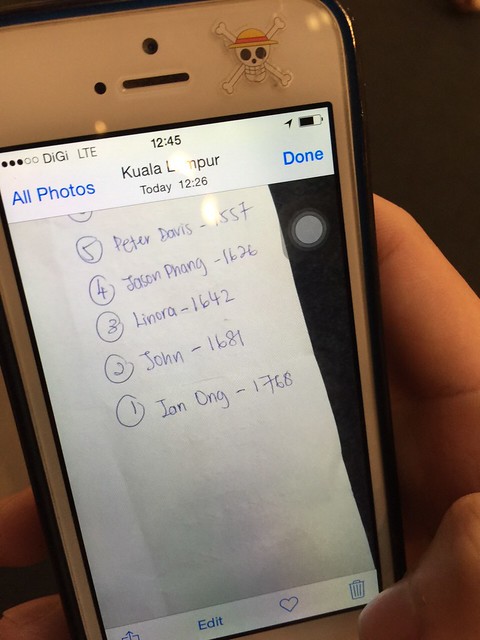 Here are the results. Not too bad I must say for my first challenge.. but i went to get all the stats so I could see my numbers. Just so i can challenge myself next time. 🙂 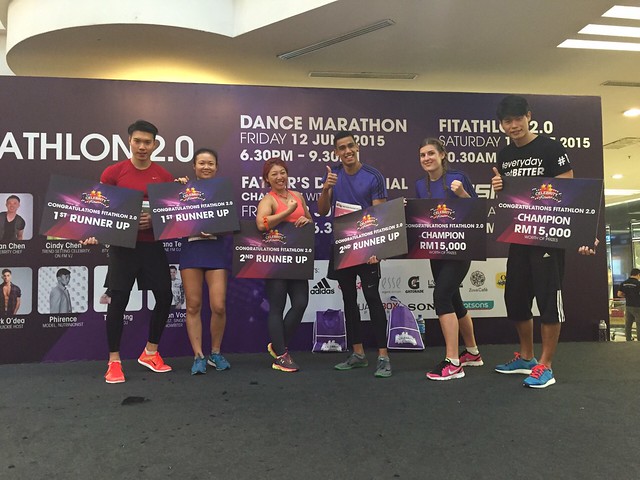 From left to right Team John oh – 1st Runner Up, Team Linora – 2nd Runner up and Team Ian Ong – Champion. Congrats to everyone! By the way it was a bigger win for Jared cause his girlfriend Katherine was on Team Ian. If ever I want a fit couple on my team, it’d be them! 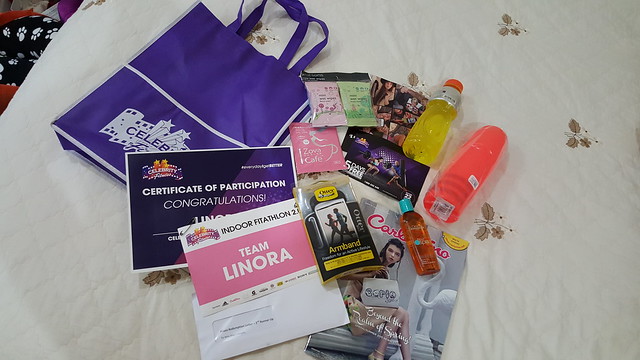 Some of the goodies in the bag along with the prize in the envelope. 🙂

It was a fantastic session, muscles learnt some new moves and I found out how far i could push my body for that day. i’m sure with enough practise and training i’ll get better, which is what I’m aiming for. A big thank you to my girl Sharon for coming all the way to teman me, give me mental support and help in filming the video. To top it off, a super large salad! 🙂 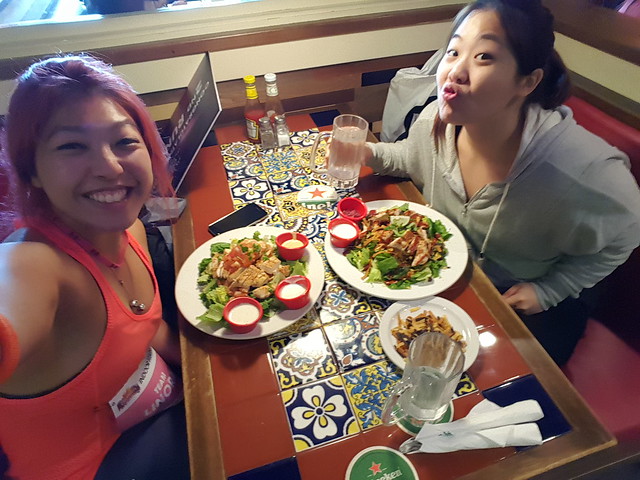