Posted at 18:11h in Events and Concerts by linoralow 0 Comments
0 Likes
Share

It was already an honour to be the emcee for the Bon Jovi Live IN Kuala Lumpur Press Conference.. It was held at Shangri La, Johor Room and since my radio station Mix Fm was the official radio station, I was given a golden chance to speak with the US iconic rock band. Check out how the PC went in this video.

But I was also given the opportunity to host the opening act for the concert on 19th September! There were about 18,000 fans who came to watch the concert at Stadium Merdeka. Little trivia, crowd went mental when he sang “It’s My Life” which was sung for the first time live by the band in KL that night, cause the song was only released in 2000, after their first concert in KL.

Big thanks to IMC Live for the tickets, to both Leonard’s who brought the MIX crew around the stage and congrats on putting on a fantastic show!

Here’s the set list and more shots from the concert 🙂 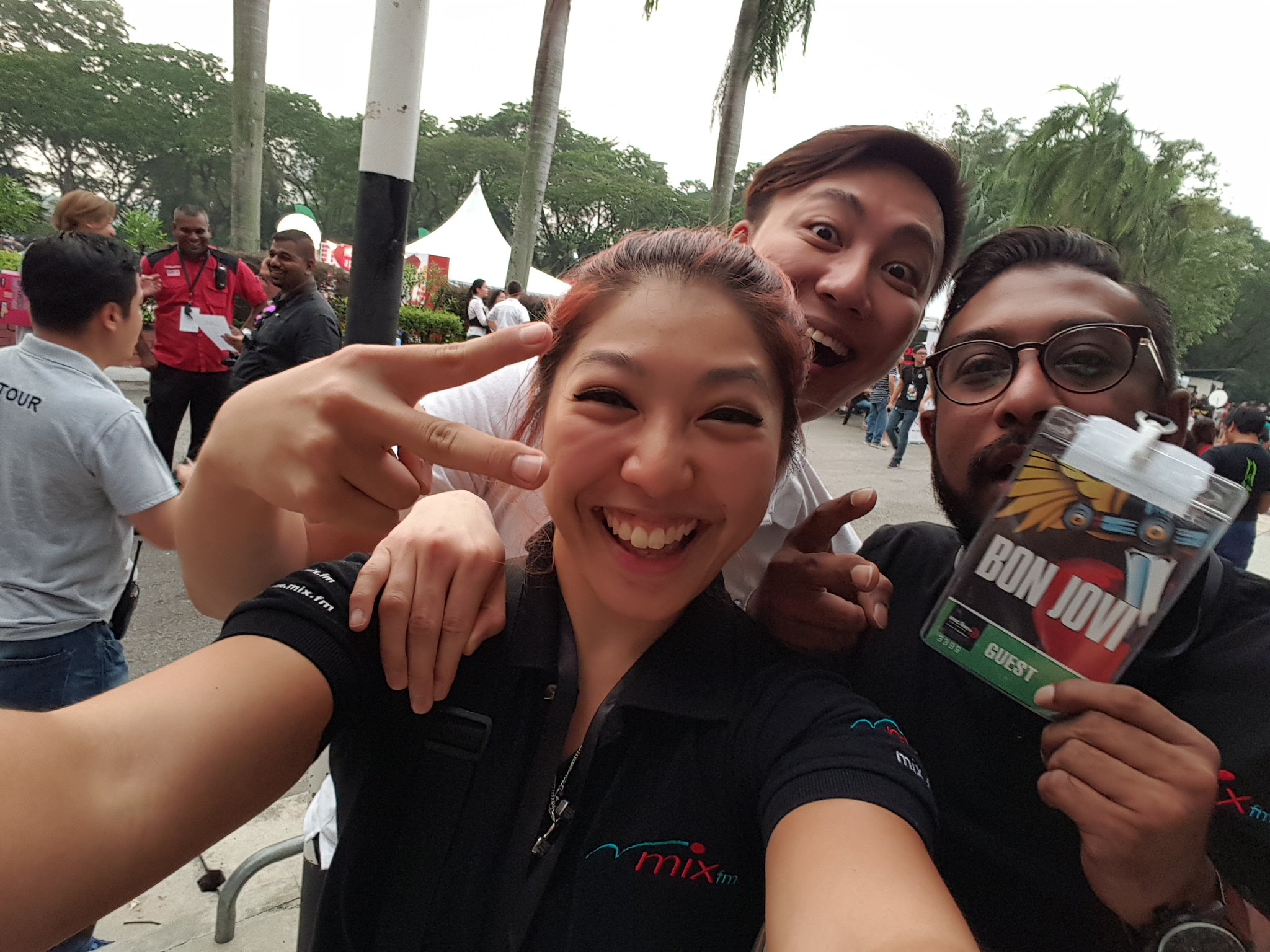 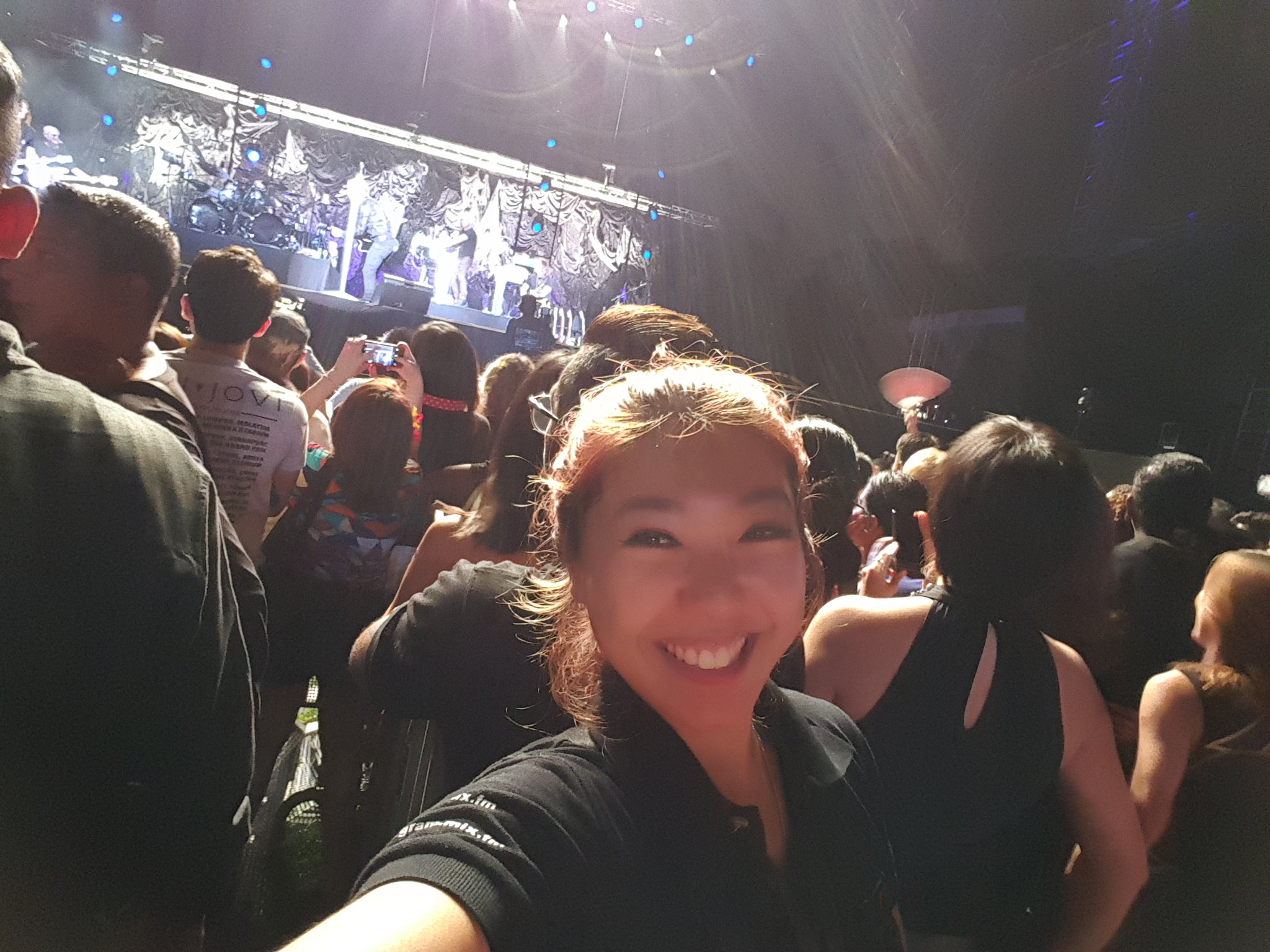 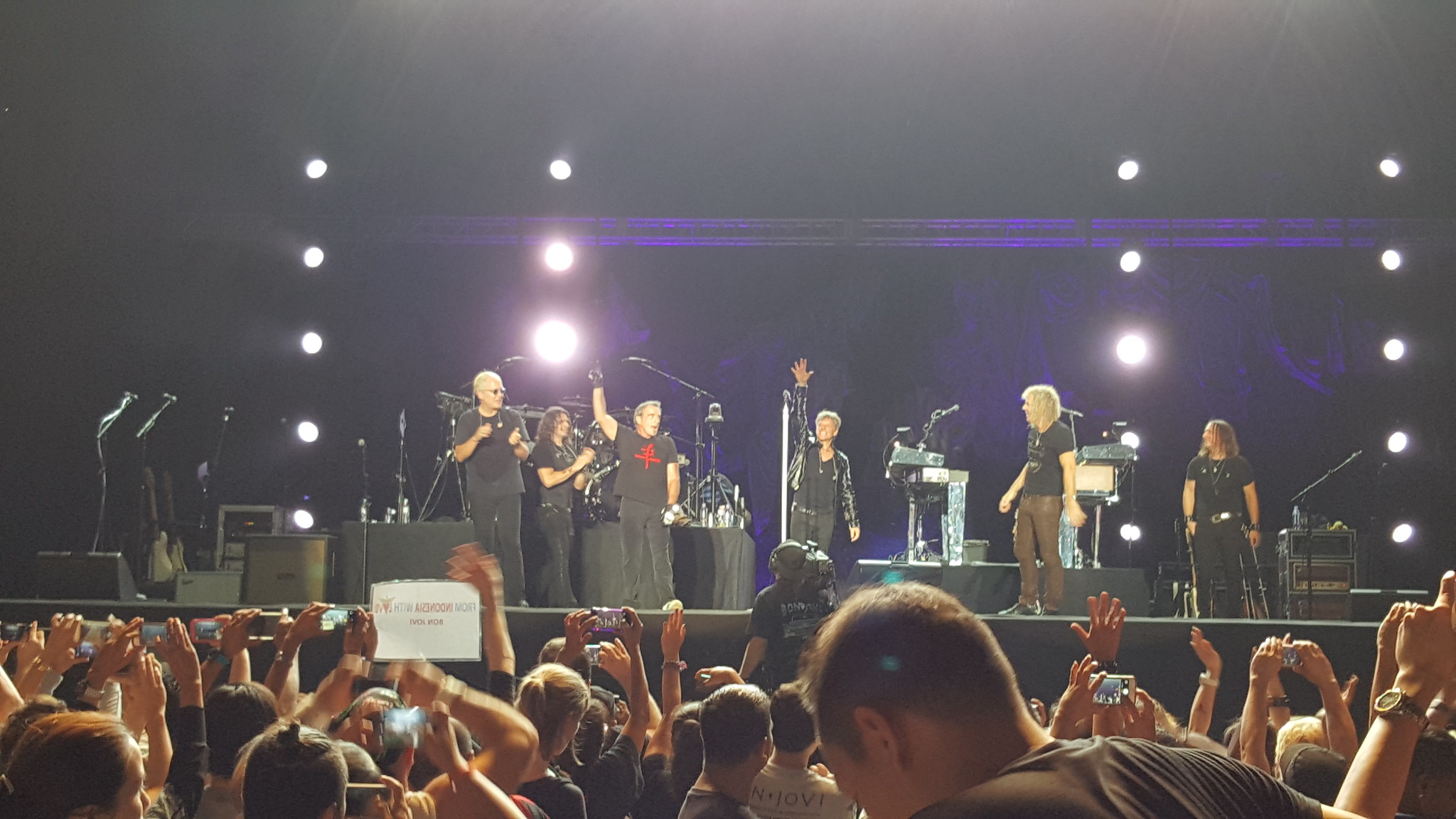 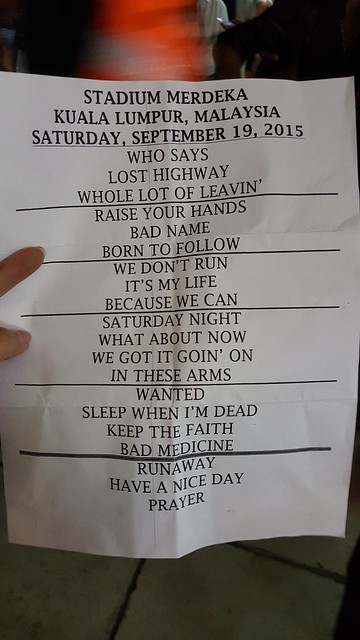